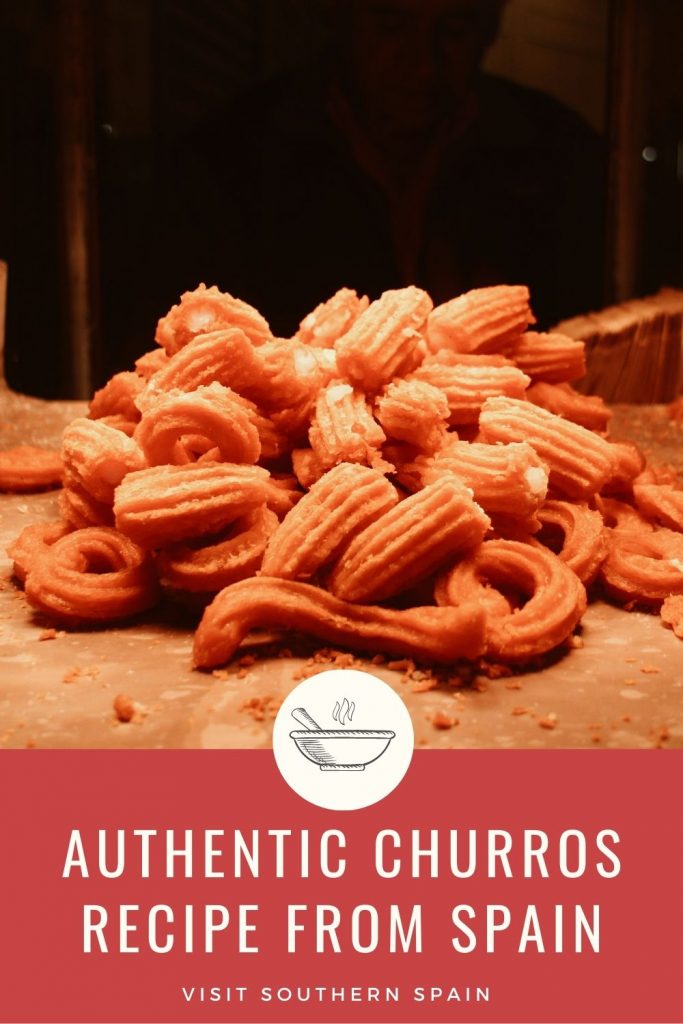 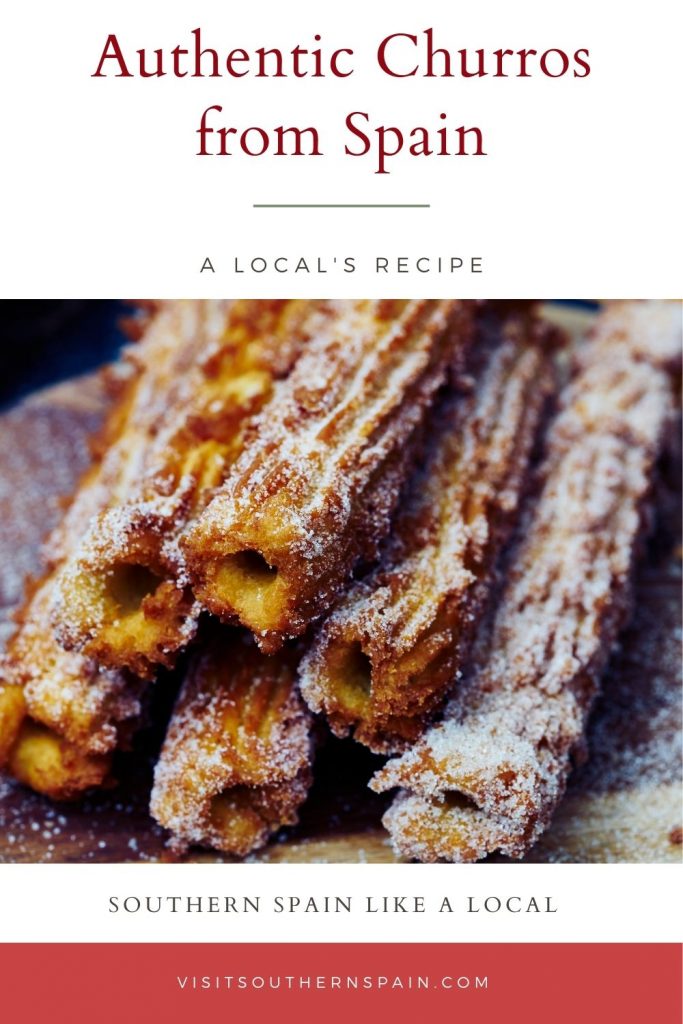 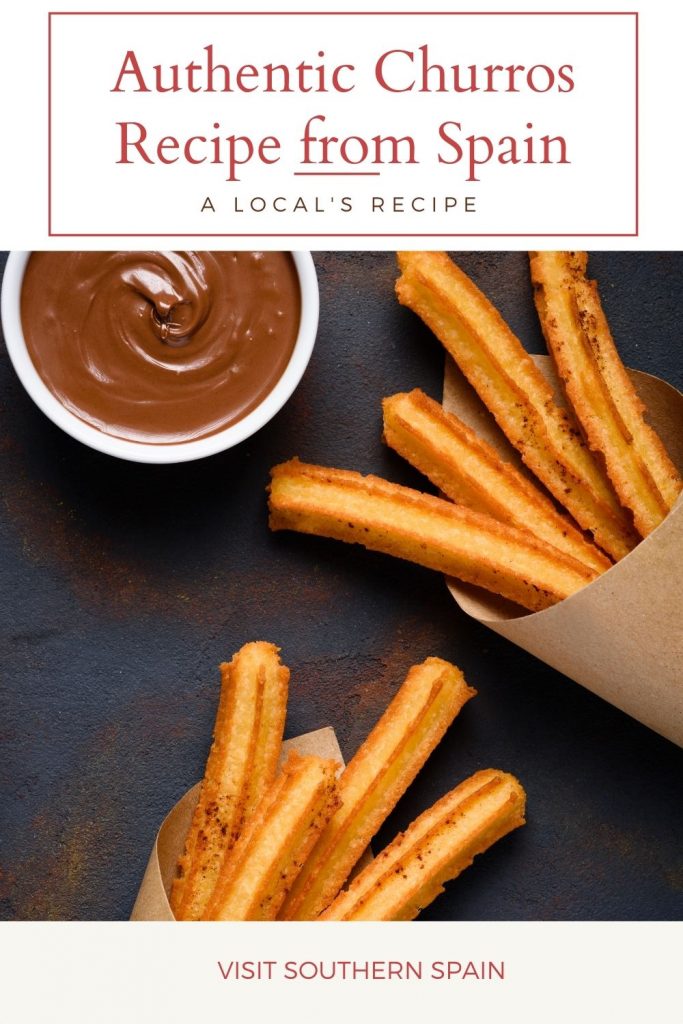 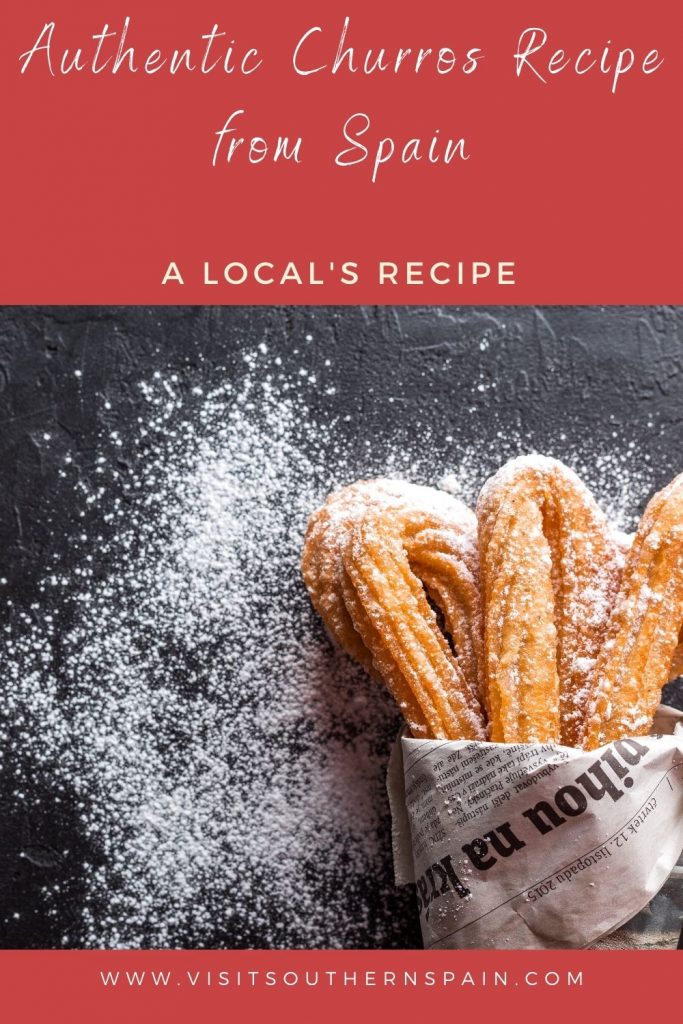 Churros are one of the most popular foods to enjoy during breakfast, snacks, or at any time of the day. They are famous all over the world and for a good reason.

This Spanish dessert is easy to make yet it is one of the most beloved desserts in Spain thanks to its crisp crust and fluffy inside.

If you are looking to learn how to make churros, then you are in the right place! Keep reading and I’ll show you the best churro recipe, and all the variants you can make.

Table of Contents show
1. This post contains affiliate links. If you buy via them, I’ll earn a small commission which helps me to keep this blog running. I received services for free for an honest review. All opinions are my own.
2. Ingredients
3. Ingredients
4. Instructions
5. Notes
5.1. Nutrition Information
5.2. Yield
5.3. Serving Size
6. Did you make this recipe?

You might ask yourself, where did churros originate? Well, this is a tricky question. It is believed that they were invented in Spain, as a replacement for fresh bread.

This is because they were easier to cook in the countryside or in the mountains, where the villagers used to live.

They are currently a worldwide phenomenon and are loved in different Latin American countries such as Argentina, Chile, and Uruguay.

Making homemade churros is much easier than you think, and they do not need rare ingredients, however, there are some kitchen tools that you must have.

To make the churros you will need a churrera (which is very common in Spanish houses).

If you don’t have one you can use a pastry bag with a star peak, so it has the characteristic churro shape.

Of course, you can also shape it with a spoon, the taste will be the same but the shape will not. At the end of the day, what are churros without their star shape?

How to Make Churros- Step by Step Guide

If you don’t like or don’t have some of the churros ingredients listed, there are many replacements that you can make.

For example, you can make them vegan if you just replace the milk with the same amount of water or for vegan milk.

I like using milk because it gives the dough a smoother consistency, but water will be just fine.

You can also avoid using vanilla extract and use any flavoring of your choice, such as orange or zest, cinnamon, nutmeg, etc.

For the coating, you can use cinnamon sugar and you’ll have some delicious cinnamon churros!

If you don’t want to buy cinnamon sugar, just grab regular white sugar and for every cup add 1 tablespoon of cinnamon and mix!

You can also go completely off-script and make some fantastic oreo churros!

This recipe is more tricky, but an easy way to do it is by adding 2 tablespoons of dark cocoa powder to the churro dough and using melted Oreos filling as a dipping sauce.

Besides that, if you don’t have enough oil or you are looking for a healthier alternative you can make baked churros, they are super easy and delicious!

Interested in trying another Spanish dessert, then our Spanish chocolate chip cookie recipe and the homemade Spanish flan recipe are a must if you want something simple and super delicious.

The best thing about this authentic Spanish churros recipe is that they can be served as sweet churros (the typical way), or even as savory!

You probably noticed that the dough is sugar-free, so if you coat them in sugar later, then you can serve them with a cheddar sauce.

It is not conventional but I assure you that it is a delicious snack.

Now, if you prefer to eat them conventionally, there are also some fantastic churro dipping sauces that you can try.

For example, you can make a very Spanish breakfast or snack and serve it with our Spanish hot chocolate recipe or with next to a cup of Carajillo Spanish coffee.

How to Store Churros

I am a fan of Spanish churros, but the recipe indeed takes a bit of work and there are times when we want to eat them without having to cook them.

Fortunately, one thing you can do is make churros ahead and store them in the freezer or refrigerator to enjoy them later. Next, I will give you some tips on how to do it in each case.

If you want to eat them a few days after making them, you can store them in a Tupper or a Ziploc bag and leave them at room temperature.

This way they last up to 3 days, but you should heat them in the oven before eating them. Don’t do it in the microwave as they get a soggy texture.

A trick to heat the churros quickly without depending on the oven is to use your toaster!

You just have to put the churros in the same way that you would with a slice of bread, and heat them. Not only will they stay hot but they will also keep their crunchy texture.

Apart from that, you can also freeze your churros and they will last even longer!

What you can do is freeze the raw dough, but first give it the shape of a churro, then put it on a tray or Tupper with some kind of separator. This way, they can last up to 3 months.

As well as other Spanish churros recipes, you can also freeze them already cooked. It is recommended to freeze them when they are still warm. In this way, they also last up to 3 months.

This is an authentic churros recipe, so they get coated with white sugar. But you can coat them with cinnamon sugar, brown sugar, or just skip the coating step.

The mixing or kneading point is very important, so don't underestimate it. If you don't get a homogeneous dough, the churros will deform with frying, and worst, they might explode in the oil.

If the dough is very liquid you can add more flour. The same proportion of liquid is always used as flour, but it can vary depending on the ambient humidity and the brand of flour.

Get a FREE Andalucia Destination Guide