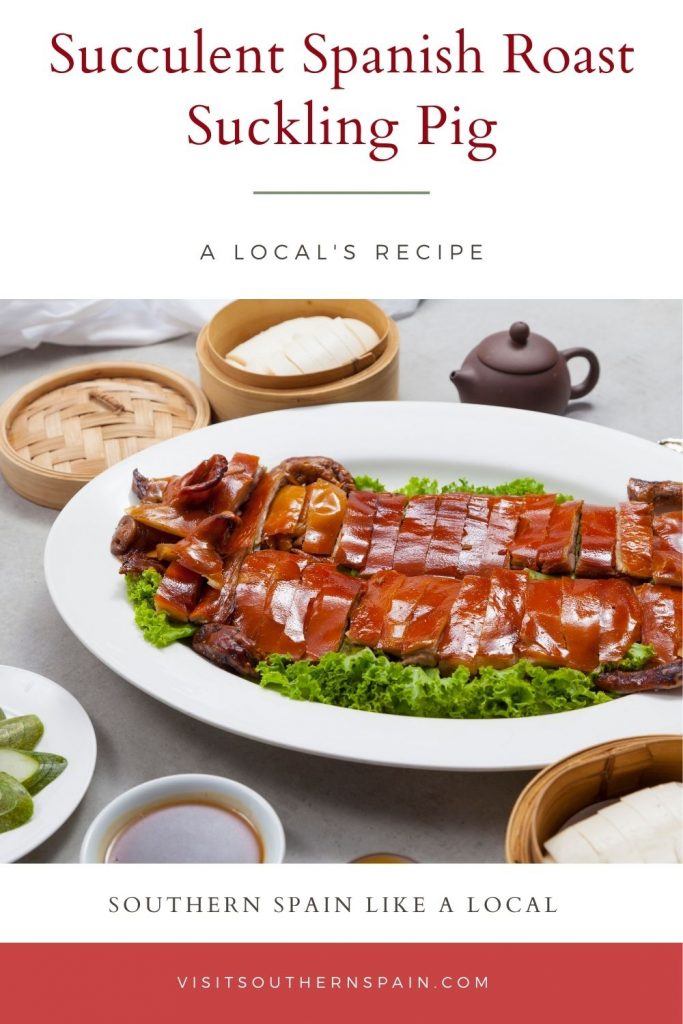 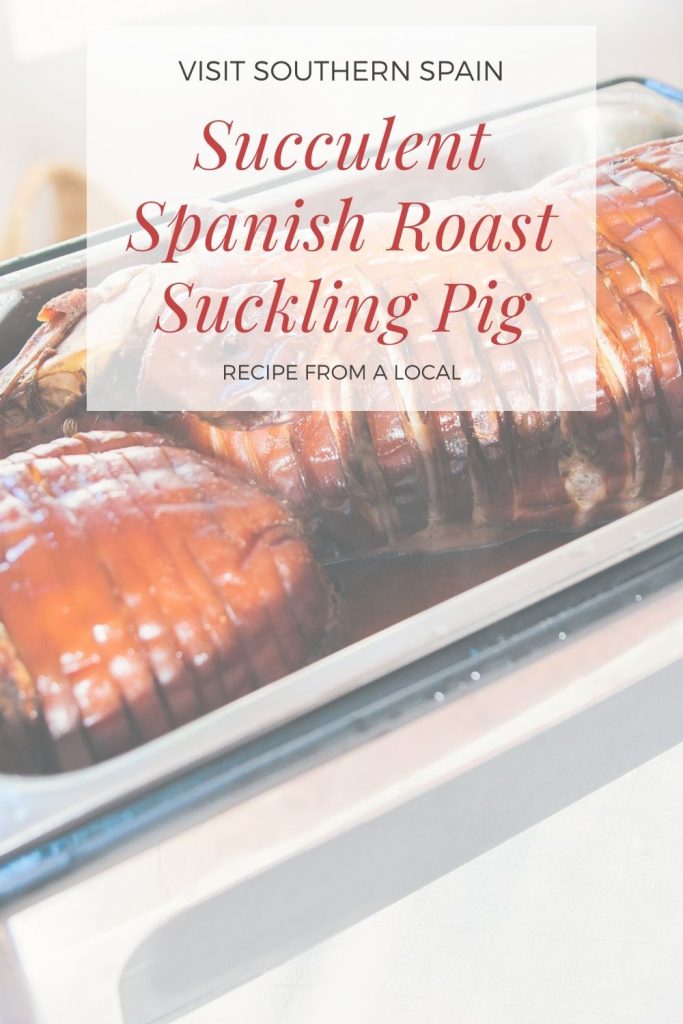 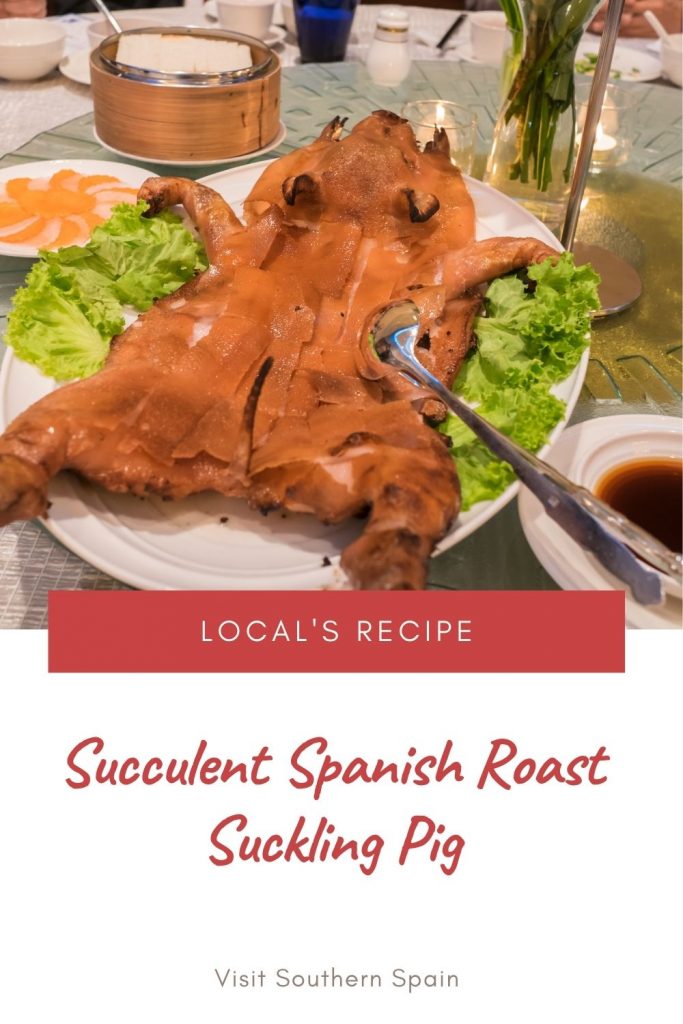 All countries have some dishes that are very important to people since it unites them culturally at different levels.

To fulfill this role, Spain has the Roast Suckling Pig, a fantastic recipe that comes from the south of the country and is already more than a classic of this cuisine.

The cochinillo asado or as it is known in English, roasted pig is one of the most popular recipes, and it is extremely easy to make.

Continue reading this article, as you will learn more about this Asado recipe, such as how to roast a pig, how to serve it, and how to store it.

You will also delve deeper into the history of this fantastic Spanish dish that has enchanted Spanish families for hundreds of years.

The roasted pig is a type of food that can be found in many versions from multiple countries.

However, in this article, we will delve into the roast piglet recipe that was created in Spain.

The piglet roast arrived in Spain centuries ago, more precisely when the invasion of the Roman Empire to those lands occurred.

Its popularity began to grow from there until in the seventeenth century it was found in all the taverns of the richest cities in the country.

It was a dish worthy of royalty, and it was even served when guests from other kingdoms came since Spain was seen as a prosperous nation.

For this reason, today it is served as a real feast to enjoy during the winter festivities or to surprise guests.

Making a whole pig roast may sound a little bit intimidating, but it is super simple.

For the ingredients, the main one is the suckling pig and the others are completely replaceable.

The only equipment that you need is a large cooking tray of any kind and a working oven.

How to Make Roast Suckling Pig – Step by Step Guide

The Roast suckling pig recipe is basically a recipe for roast piglet, which means that the piglet meat is the main component.

This means, that unfortunately if some diner is vegan, vegetarian, or doesn’t like the pig, then they should eat something else since the whole point of this recipe is to make a pig roast.

Besides that, the only other ingredient that you might have some trouble finding is the lard, but you can replace it with regular butter or even 4 tablespoons of olive oil.

If you liked this recipe, then I encourage you to try other fantastic winter-season Spanish recipes, such as the classic Christmas turkey, beef soup recipe, or the delicious Picadillo soup.

As well as other suckling pig recipes, this one is pretty simple so you can even serve the pig right away from the oven.

However, there are some tips for serving that will elevate the quality of this dish and impress everyone.

For example, for this pig roast recipe, you can prepare a large tray with clean and fresh lettuce leaves, and serve the suckling pig on top of all those vegetables.

You can also prepare vegetables such as potatoes, sweet potatoes, carrots, onions, and baked corn in the same tray where you prepared the pig roast.

How to Store Roast Suckling Pig

This recipe stands out from other pig roast recipes because in this case, you can store the cooked pig in the freezer for up to 30 days without any problem.

All you have to do is to cook it, let it cool to room temperature, and then store it in a covered container for 5 days in the fridge or for up to 30 days in the freezer.

Since this is a whole cooked pig, it is important that you buy a suckling pig weighing 4 kilograms or less, otherwise it will probably not go into an oven.

Of course, if you have a bigger oven then buy as much Cochinillo as you want. If the suckling piglet is too big for your oven, then cut the hams and cook them on a separate tray.

You can follow other suckling pig recipes and replace the butter with 4 tablespoons of olive oil, or completely eliminate this fatty ingredient (although it gives a fantastic touch to the dish).