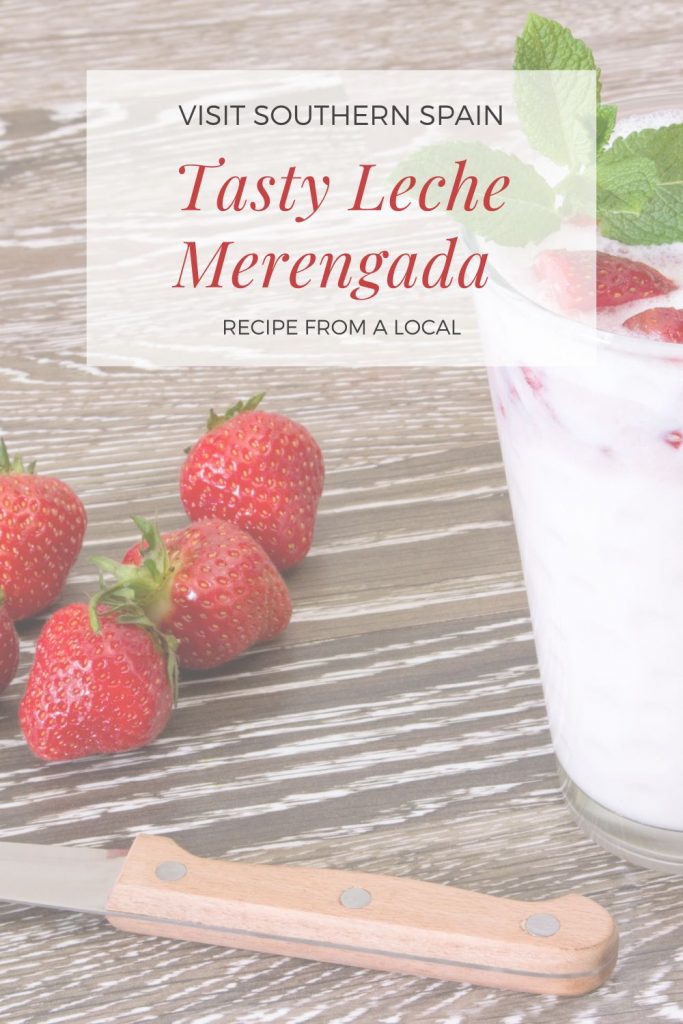 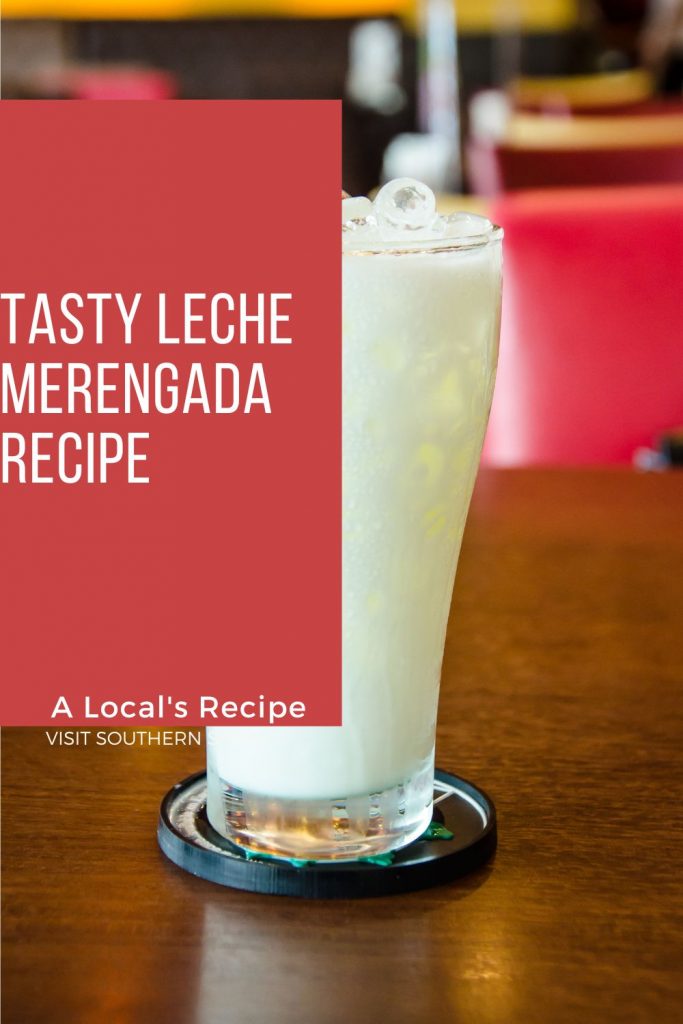 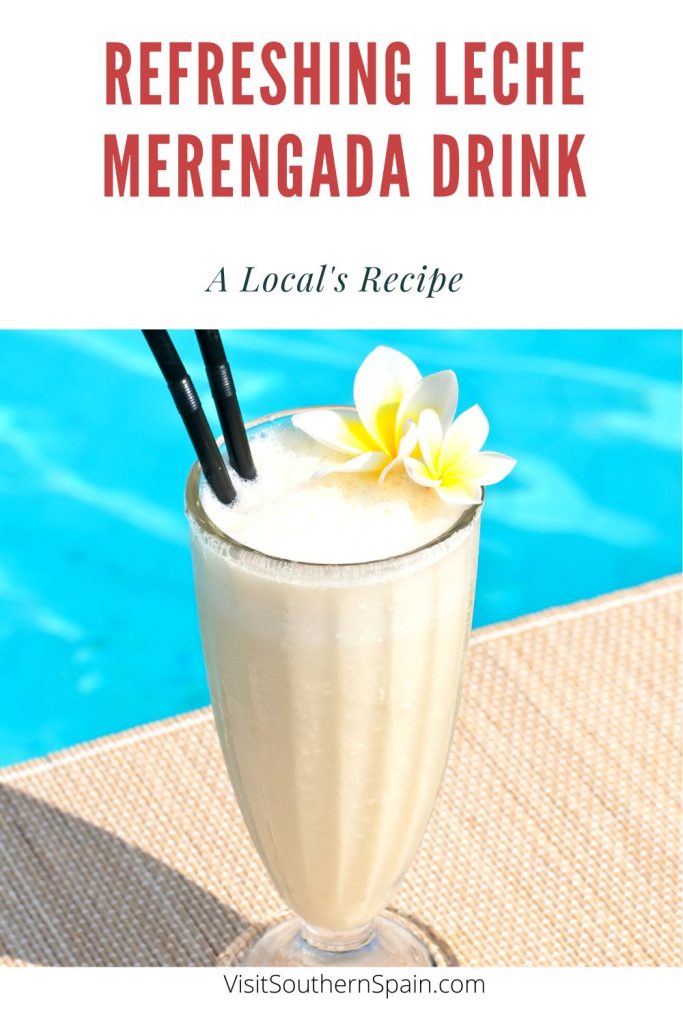 It is not easy to endure heat waves, and every summer it feels like the temperatures are getting higher and higher. As a result, it is critical to prepare for the summer heat by eating well.

Not everything in the world of summer recipes is fruits and vegetables, you can also enjoy a good dessert or sweet drink.

That’s why leche merengada arrives, a drink that has refreshed the people of Andalusia for years.

Here we will focus especially on the recipe for this drink. So after reading the article, you will leave knowing everything you need about this one of the most popular drinks in Spain.

Leche Merengada is the true star drink of summers in Andalusia. Since before the 18th century, it was taken in the south of Spain, and over time it began to reach other regions.

It used to be done on the same day and cooled with salt and ice due to the lack of electricity.

However, even back then it was a famous milk and cinnamon drink, so not even the lack of technology could stop this drink.

Over the years, his recipe was perfected, especially thanks to the refrigerators that help keep drinks cold. Continue reading this article to learn how to make cinnamon milk.

To make this Leche merengada you just need 4 main ingredients: eggs, milk lemon, and cinnamon, and you can even replace them in some cases.

How to Make Leche Merengada – Step by Step Guide

The Leche Merengada stands out from other Spanish drinks because you can customize it a lot.

Even though it is mostly known as lemon or cinnamon, you can change the flavoring.

You can use the peel of an orange or pomegranate to add a citric flavor. Or you can use some vanilla extract instead of cinnamon.

If you are making it for the holiday season, then add some nutmeg or ginger to it. Or try the best coquito drink for Christmas, a drink made with condensed milk, coconut milk, and white rum.

The Leche Merengada is one of the most popular drinks for a reason. You can have them for dessert, or as a refreshing summer snack.

If you want to serve them for a party, you can add one shot of liquor to your Merengadas to give it an extra kick.

There is plenty of ways to cool down during summer, yet Spanish drinks are the best options.

Try as well our Horchata recipe, the Tinto de Verano, or the classic and more famous Sangria and Spanish gin and tonic.

How to Store Leche Merengada

If you make this Spanish milk drink you must check the storing tips before starting. You won’t be able to freeze it for more than 10 hours since it would have a weird texture.

However, you can store this milk cinnamon drink for up to one day without any problem.

Remember that the Leche Merengada is a drink meant to be consumed on the same day as you made it.

It is important that you buy good-quality eggs as the whites are not cooked for this recipe. This will help you avoid any kind of risk that may exist.